High Street retailers and coffee shops could be offered the chance to set up in the region's railway stations.

The idea of leasing disused station buildings to convenience stores, cafes or other businesses is being looked at by rail bosses.

It is one of a range of measures which could be adopted under the pioneering West Midlands Station Alliance agreement - promising passengers cleaner, brighter and more welcoming facilities.

Stations selected to pilot the new initiative include Bromsgrove, Rugeley Town, Hall Green and Dudley Port. Some of the pilots will cover paired stations in the same area - including Smethwick Galton Bridge and Rolfe Street. 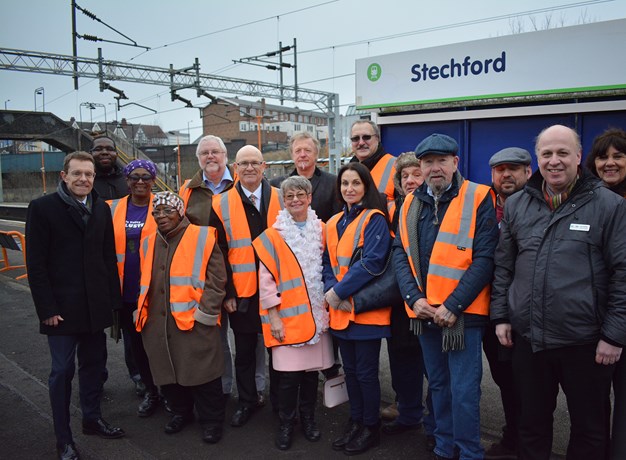 They promise to not only look after and maintain stations to a high standard but seek new ways to improve them and develop them as community assets.

Cllr Mark Winnington, chair of the West Midlands Rail Executive and cabinet member for economic growth with Staffordshire County Council, said: "Our rail stations are at the heart of the communities they serve, and yet many have been under used.

"Through the Alliance we will look to transform our stations into more welcoming places, not just for the thousands of commuters who use them each day but for the wider communities they serve.

"If we can also offer facilities to shops and businesses or groups, this will help to create jobs."

"We are investing in more trains, better services and upgrading our stations. This means more people entering the railway creating new opportunities for businesses and community groups to use station buildings for the benefit of all rail users."

David Golding, interim route managing director for Network Rail, said: "The Railway Upgrade Plan is about providing passengers with a better railway. We fully support the West Midlands Station Alliance's plans to improve facilities in stations which will mean passengers have better access to shops, cafes and services when they start or finish their journeys across the West Midlands."

Detailed plans are being drawn up for each of the pilot stations.

As well as clear and committed improvements there will also be aspirational proposals, usually larger projects, which would be developed once funding was available.

And they will work with community station volunteer groups who look after stations, including Coseley and Stechford, by planting flower beds, giving stations a lick of paint and hosting events.