West Midlands Rail Executive (WMRE) has appointed a new interim programme director to work on the development of railway stations in the West Midlands.

Amanda White, a former head of rail with Transport for Greater Manchester, joins the WMRE at a time of intensive investment and development of the region's network including the construction of five new stations in Birmingham and the Black Country.

Amanda's career as a railway professional spans over 17 years' working at all levels of the UK industry. Since working with TfGM she has been providing strategic rail advice for clients in the North of England.

She brings valuable experience in both railway operations and infrastructure projects, particularly in the promotion of locally funded and delivered station schemes. 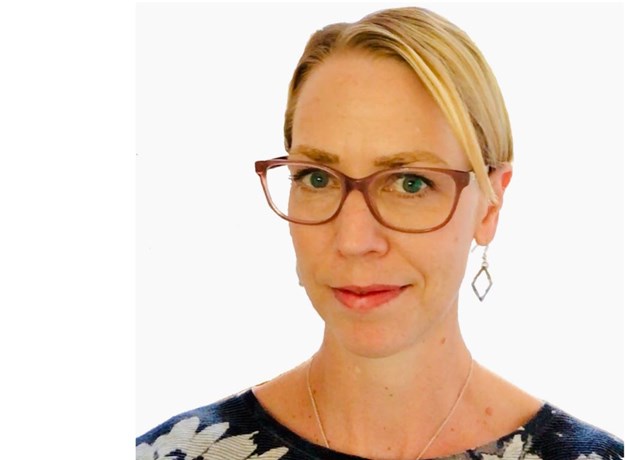 The appointment of interim rail programme director at WMRE comes at a time of major investment and expansion in the region's railway stations and services.

Key projects include five new railway stations, Willenhall, Darlaston, Moseley, Kings Heath and Hazelwell, as well as the redevelopment of the University and Perry Barr stations in Birmingham.

With all station projects approaching the final stages of outline design, the WMRE team will focus on planning approval and taking the stations through to detailed design and construction.

Malcolm Holmes, executive director of WMRE said: "Amanda has an excellent track record of working collaboratively to shape and deliver improvements in rail.

"Her appointment as interim programme director supports WMRE's ambition to deliver a rail infrastructure for the people of the West Midlands to be proud of."

Amanda added: "I'm delighted to be joining WMRE at such an important time in the programme.

"With so many local stakeholders coming together to deliver this, it is an example of true cross sector support for rail investment and I'm excited to be able to take the designs forward into construction."